Thanks for watching my video on vegan meal planning! I hope it gives you ideas to help you stay organised, save time, eat healthy and stick to your budget!

Rice paper rolls are my all time FAVOURITE recipe. Not only are they super healthy, but they are mouthwateringly delicious, cheap and easy to make! I honestly eat them multiple times per week. Don’t forget to like and subscribe and follow us on socials!

It’s Kiah the vegan dietitian back again for another tasty recipe! This week I’m making vegan spaghetti bolognese with vegan mince! This vegan mince only JUST got released at Woolworths last week, so I was super excited to find it!

Have you experienced constipation during pregnancy 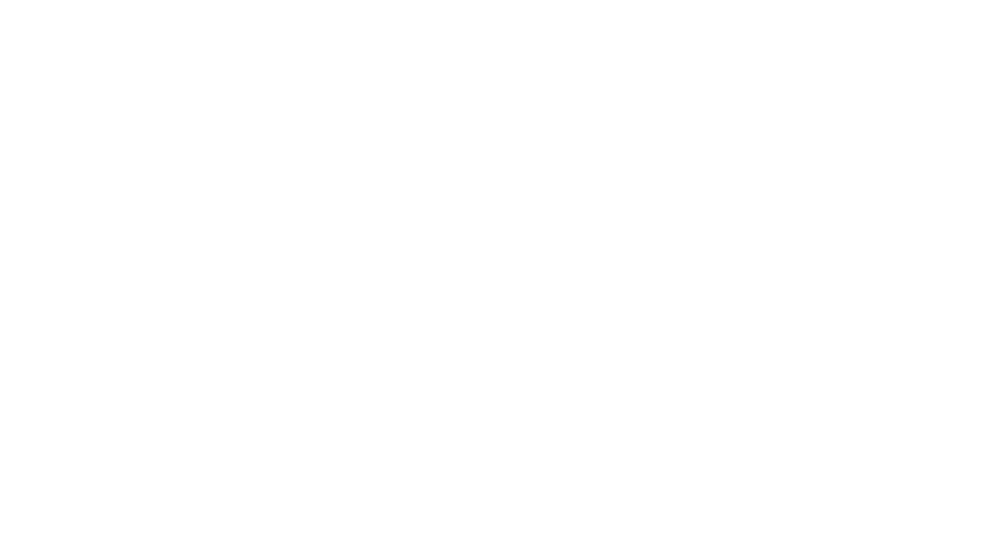 HAPPY DIETITIANS DAY from the team at Plant Nutrit

Let’s get in touch!